Doctors in the United States say they have carried out the world’s first transplant of a genetically modified pig heart into a man with terminal cardiac disease.

A team at the University of Maryland School of Medicine said on Monday that the 57-year-old patient is in stable condition after undergoing surgery last Friday
The doctors say the man has life-threatening arrhythmia. They say he was deemed ineligible for a conventional heart transplant and had no other treatment options.
The unprecedented surgery was granted emergency authorization by the US Food and Drug Administration, under the “compassionate use” provision. 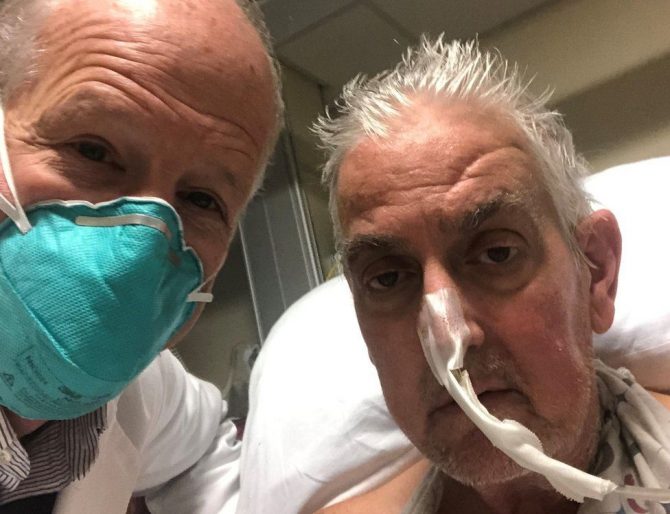 It applies when an experimental medical technique is the only option available for a patient with a life-threatening condition.

Researchers hope that, once the approach is confirmed safe and formally approved, animal-to-human transplants will be able to ease the shortage of available organs.

Video: “Something Is Wrong With You If ...