Veteran actor Alhaji Akanni Olayinka Quadri, popularly known as Yinka Quadri has stir up lots of reactions on social media as he shared a video of himself and his children dancing to the tune of Zazu song.

Yinka Quadri appeared like a gangster as he and his two daughters recreated roles of the trending music video of Portable’s song ‘Zazu Zeh’ with Olamide and Poco Lee.
The actor shared the video on his Instagram page.

He acted as Olamide Baddo’s role by putting on a gangster look with a red cup on his hand.

Reacting, fans applauded him for his acting skills.

Still on Portable, Nigerian music promoter, Kogbagidi, dropped a shade on how it is unadvisable to wrestle with a pig as it would only bring dirt.

This came following the heated exchange between the promoter and a fast-rising singer, Portable, who claimed to be ripped off by him. 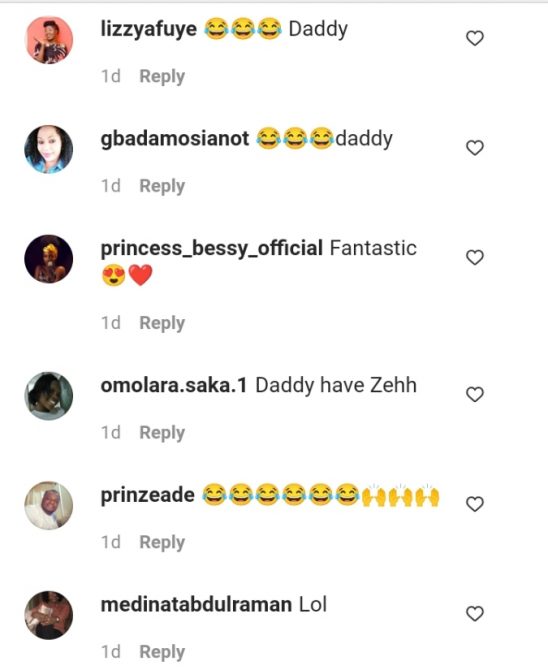 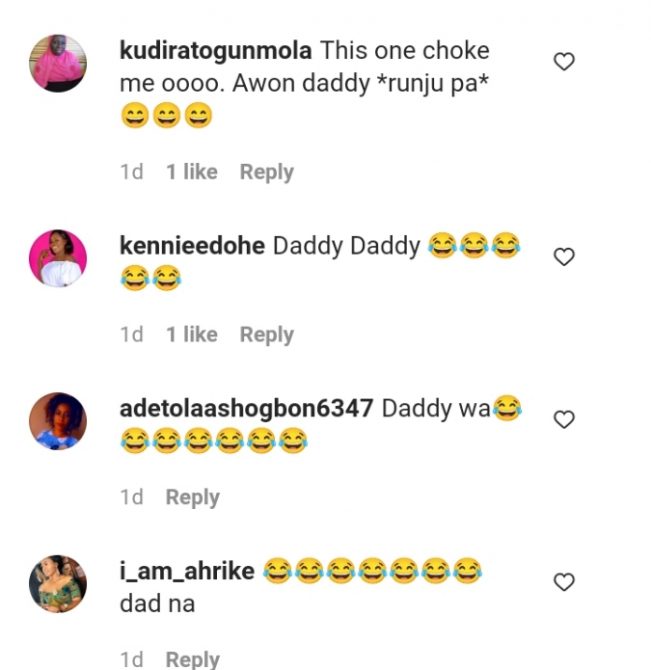