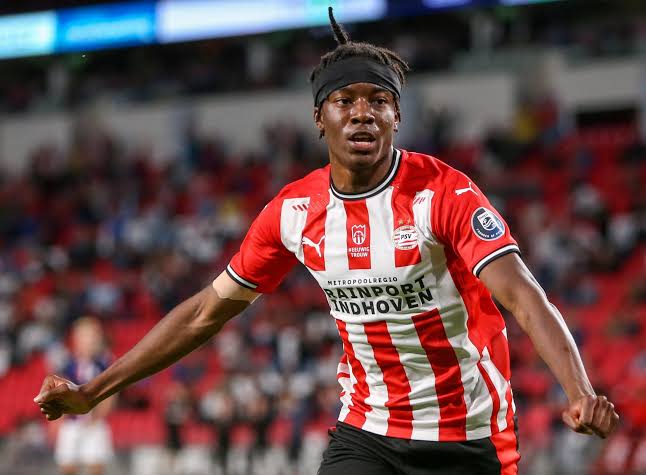 Nigerian striker Noni Madueke was in action for Galatasaray in their 5-1 Victory over Galatasaray, in the UEFA Champions League qualifiers on Wednesday.

Sekidika his Nigerian compatriot had also started the game for the losing side, however he was unable to influence the game for Galatasaray.

A hat-trick from Eran Zahavi and a brace from Germany star Mario Gotze were enough to give the home team a convincing victory at the Phillips Stadium.

Emre Kilinc scored a consolation goal and Sedikida and his teammates and they need a miracle to qualify for for the next round.

Girl child, a treasure before Allah