India will overtake China in population in April 2022

China’s population is aging and shrinking, which means that its status as the world’s main factory may also go to India in the not-too-distant future, the UN calculates. According to the United Nations Department of Economic and Social Affairs, Population Division, India will surpass China as the world’s most populous country next year.

In recent decades, fertility has dipped in many countries. Around two-thirds of the world’s population lives in a country or area where lifetime fertility is under 2.1 births per woman, which is the level needed for no growth in the long term for a population with low mortality, according to the U.N.

Over half of the projected global population growth up to 2050 will happen in eight countries: the Democratic Republic of the Congo, Egypt, Ethiopia, India, Nigeria, Pakistan, the Philippines and the United Republic of Tanzania. 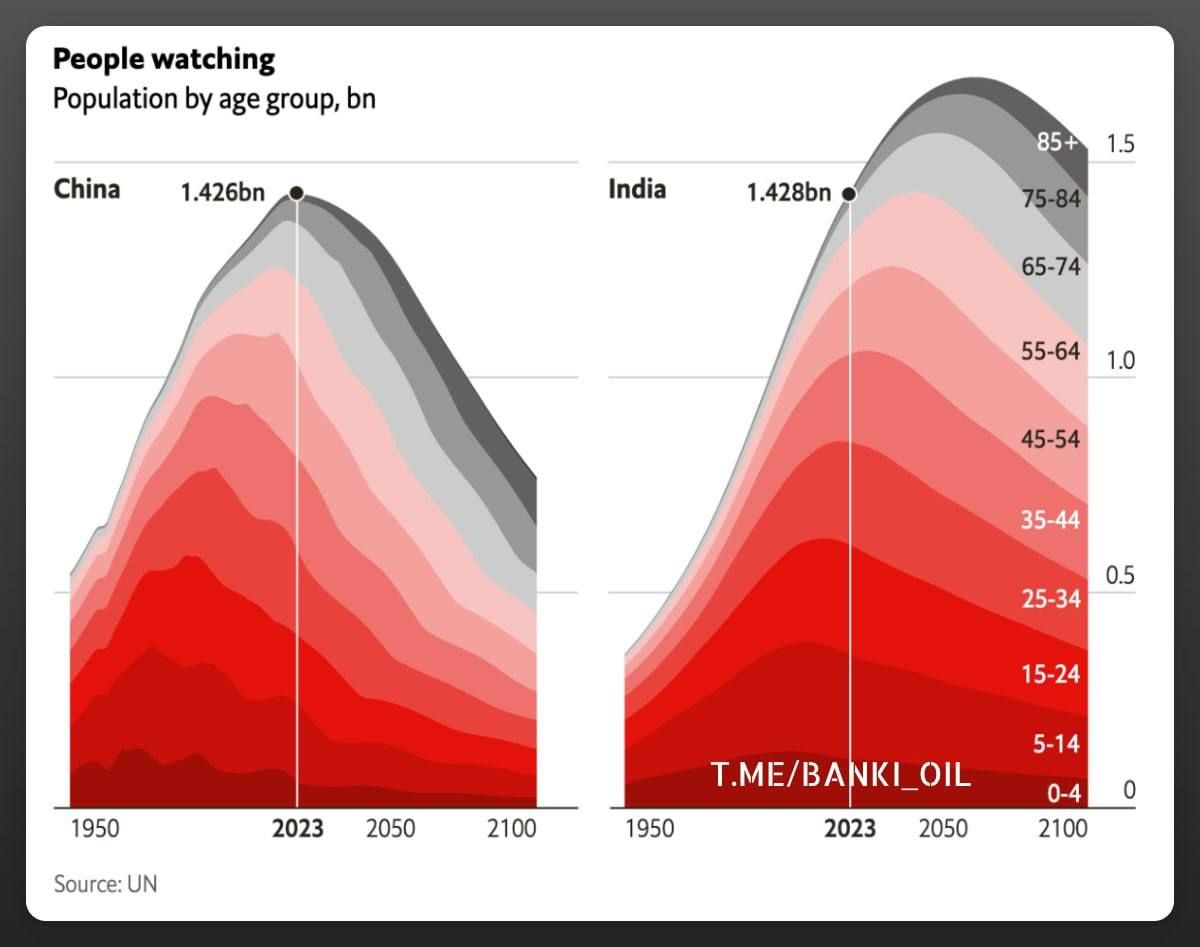