Cristiano Ronaldo says he gave his word to Al Nassr despite having many other offers around the world as the former Manchester United forward was officially unveiled by the Saudi Arabian club on Tuesday.

The Portuguese, whose two-year contract makes him the highest-paid footballer in the world, arrived in the Middle East on Monday and completed a medical ahead of his official presentation a day later. 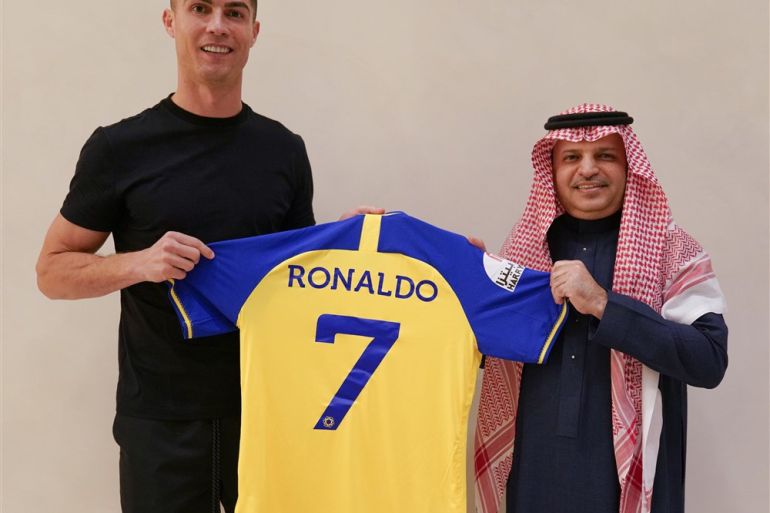 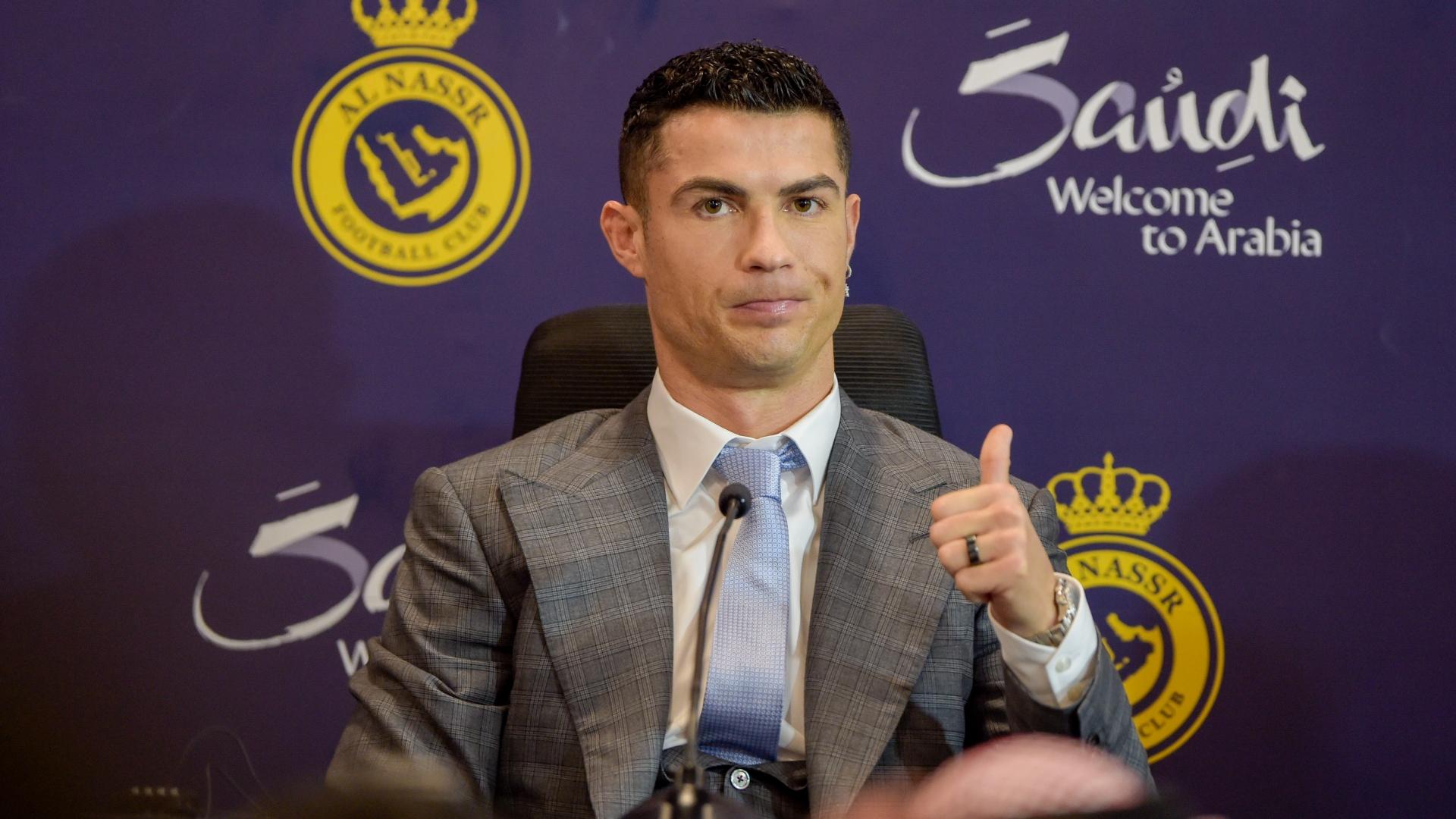 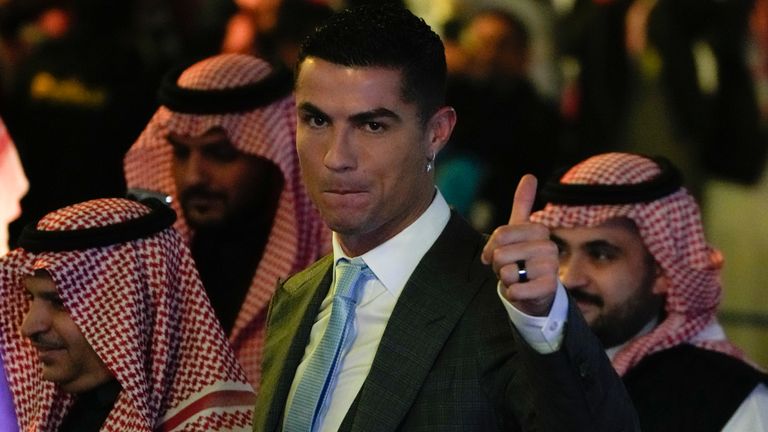 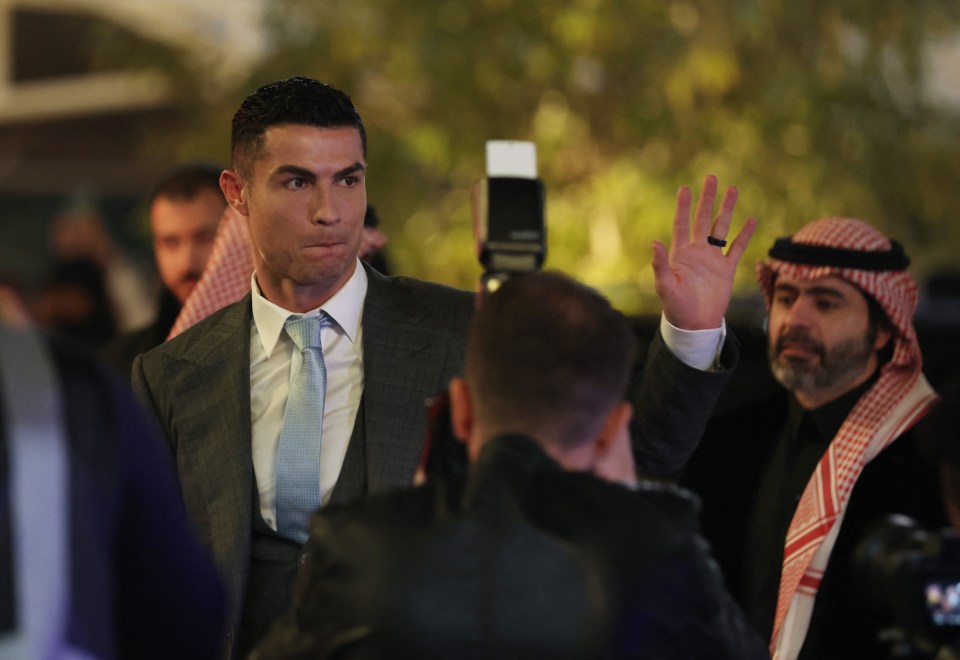 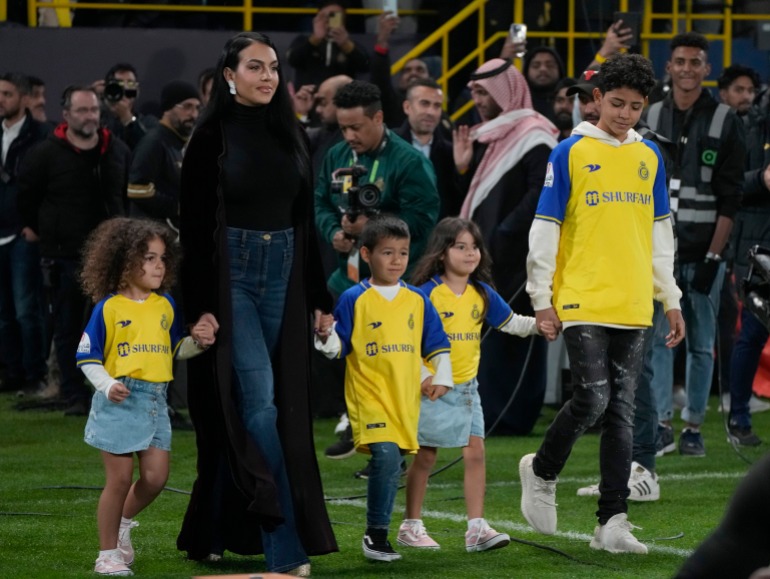 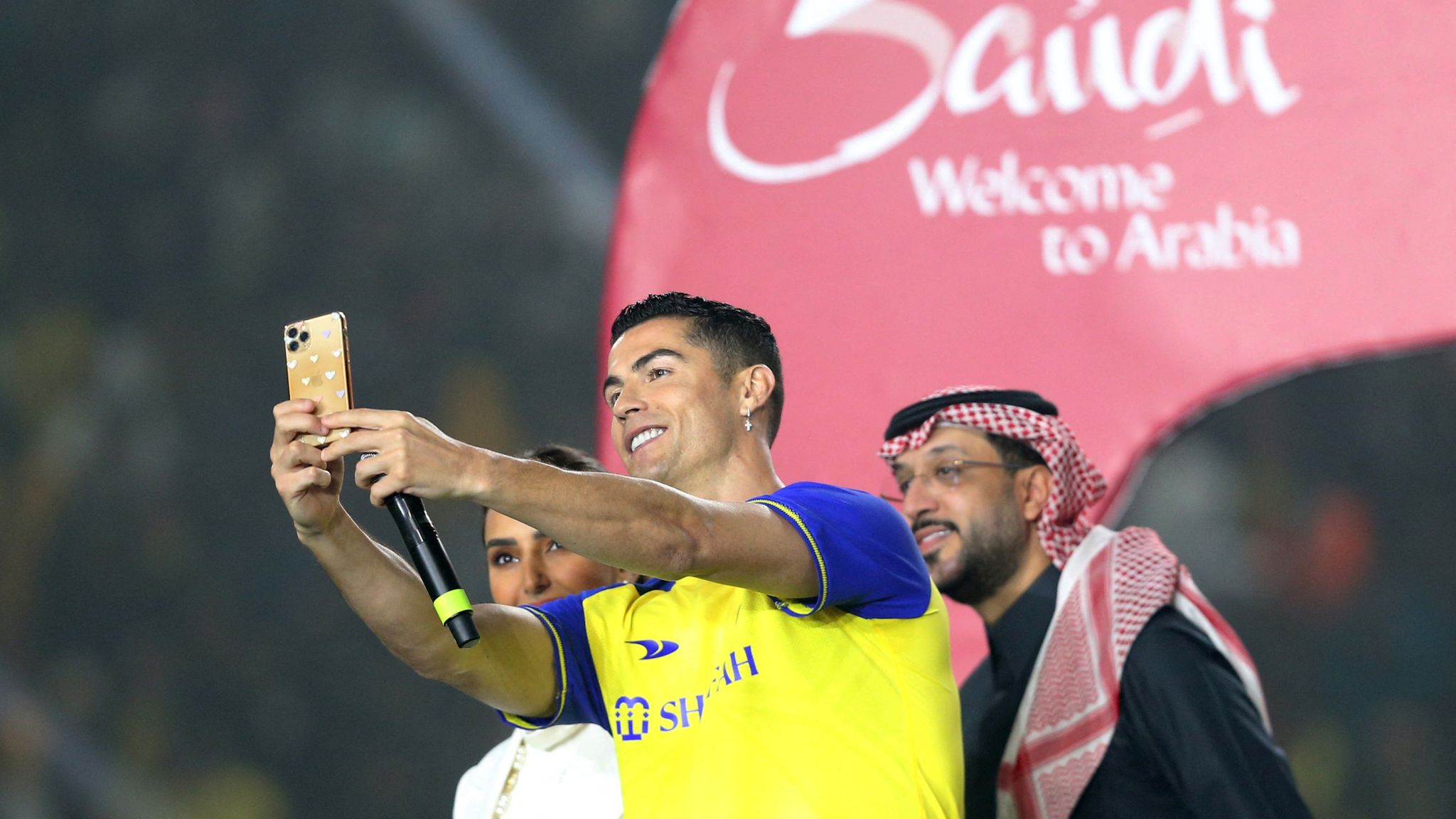 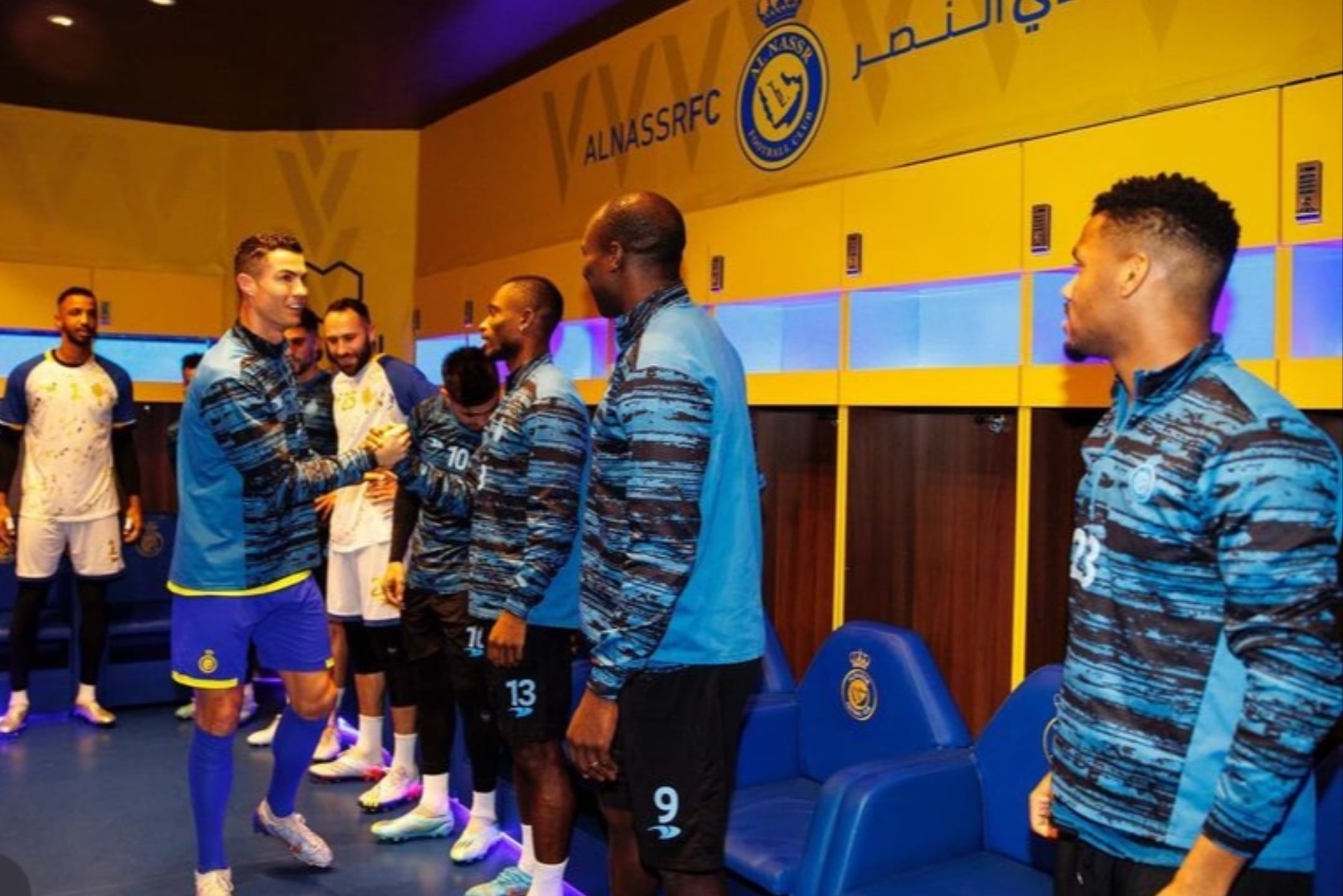 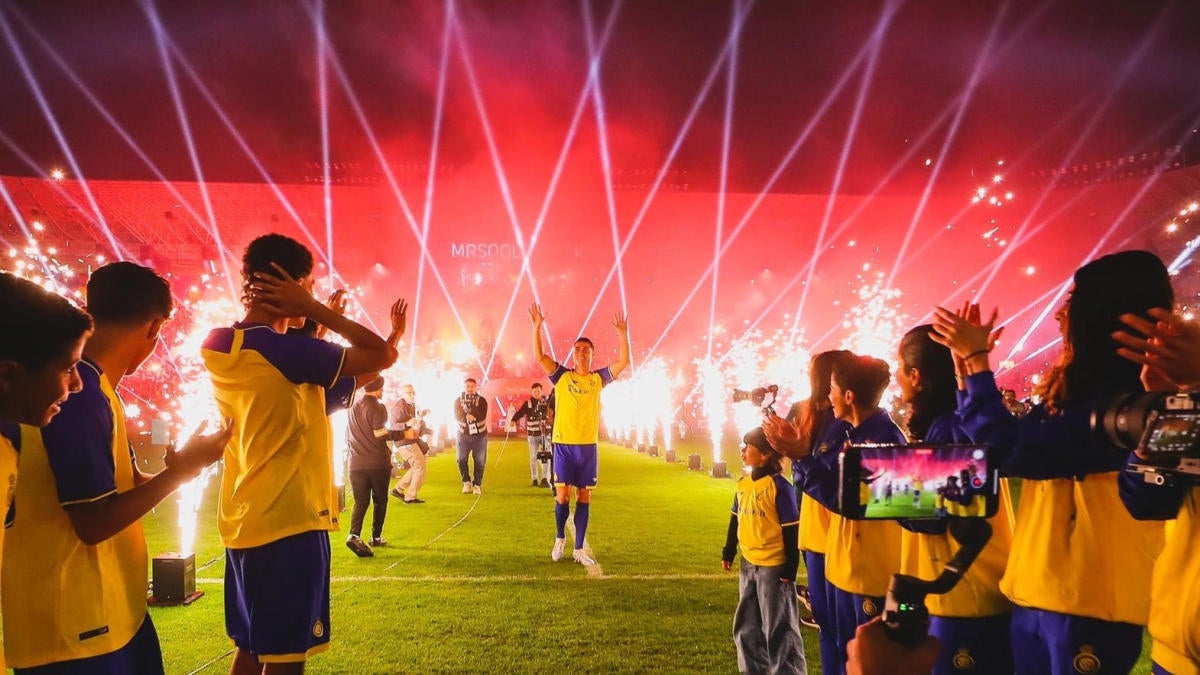 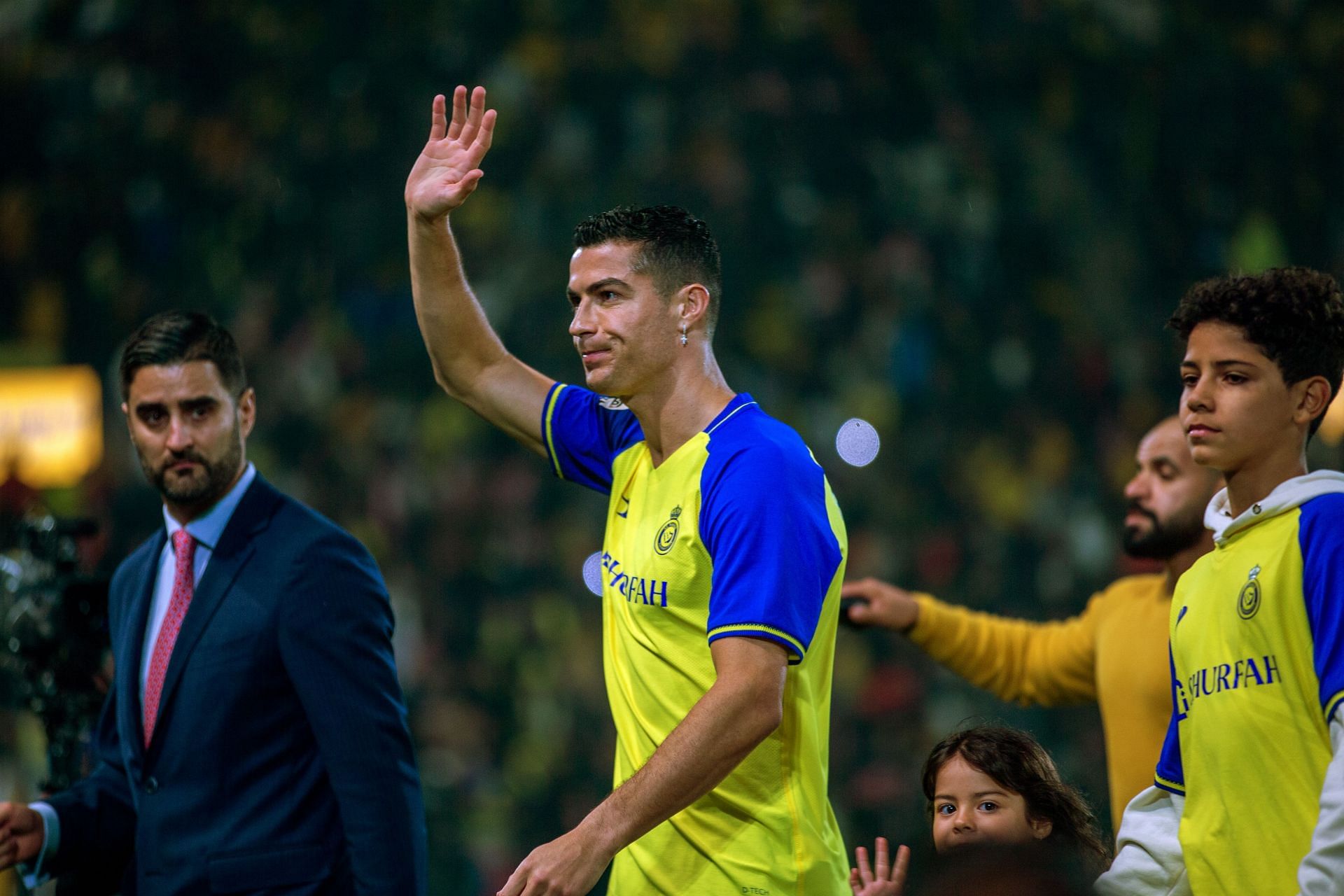 Woman raped, murdered by a cyclist ...

Watch as Messi is Given a Guard ...