#11 Footballers Who Have Been To Jail (PHOTOS)

People get arrested and jailed when they break the law and footballers are no exception. So, here are 11 Footballers who have been sentences to prison for one reason or the other.

1. Ronaldinho: Former Brazil and Barcelona playmaker Ronaldinho was arrested in Paraguay March 2020 after he was found guilty of possessing a fake passport. Colombian goalkeeper Rene Higuita was allegedly involved in a kidnap which landed him in prison. Arsenal legend Tony Adams found himself in jail after he was found guilty of drinking and driving. 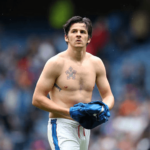 Known for his aggression on and off the pitch, Barton was once arrested and jailed for attacking his teammate Ousmane Dabo during training.

Diawara, who played for French club Nice, was jailed for having a stolen car in his possession.

Promising Portuguese footballer Senedo played for clubs like Sporting CP and Villareal. But he was imprisoned due to possession of weapons and his alleged involvement in a kidnap case.

Former Nigerian defender Godwin Okpara was convicted of kidnap and rape and was sentenced to ten years in prison. 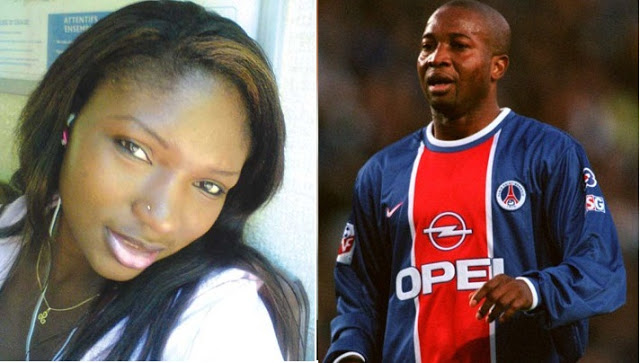 Ex-Brazilian footballer Breno was jailed for three years and nine months for burning down his villa.

Cyril Yapi was arrested and sentenced to 15 years imprisonment for a murder attempt on his wife.

Kokorin found himself in chains for attacking a man with a chair and beating up a driver.

Do you know any other who is not on this list?