celebrityEntertainmentGossipMoviesNollywood
Home›celebrity›Kunle Remi recounts how he was prepositioned by a famous entertainer to sleep with him to make it in the movie industry.

Kunle Remi recounts how he was prepositioned by a famous entertainer to sleep with him to make it in the movie industry.

Popular Nollywood actor Kunle Remi has recounted how an influential entertainer proposed he becomes his gay partner so he can help him blow in the entertainment industry.

The actor stated this in a recent interview with media personality, Nedu, and his crew on the “Honest Brunch” podcast, while speaking on his journey to stardom. 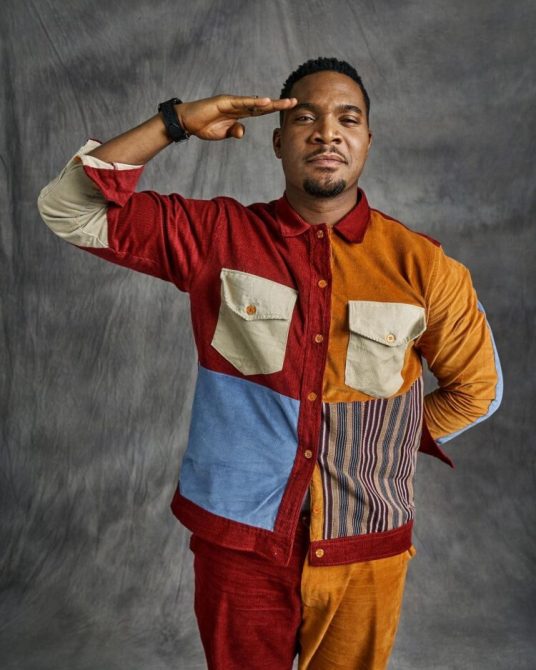 According to the 34-year-old actor, his friend from school had connected him to the entertainer to direct him in his chosen part but he got something else instead.

He said the entertainer told him if he did not sleep with him, there was no way he would make it in the industry because he had to pay his due.

Mavin boss, Don jazzy encouraged Kunle Remi to call out the entertainer in question to prevent other young artistees from falling prey to him.

“Now wey you don blow boss. You for tell us the person o so that we can make sure he doesn’t molest innocent young upcoming people like that o. ‍ ”