Five Nigerians playing for other countries in World Cup

Nigeria did not qualify for the ongoing 2022 Qatar World Cup. But there are footballers of Nigerian origin playing for other countries.

Here are five Nigeria footballers playing for other countries at the Mundial: 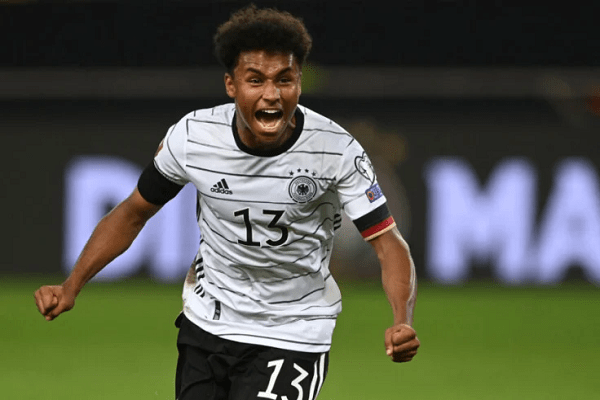 Adeyemi was born in Munich, Germany, to a Nigerian father and a Romanian mother. He pledged his allegiance to Germany after making the World Cup Squad of the European country.

Adeyemi plays as a forward for the Bundesliga club Borussia Dortmund and the German national team. 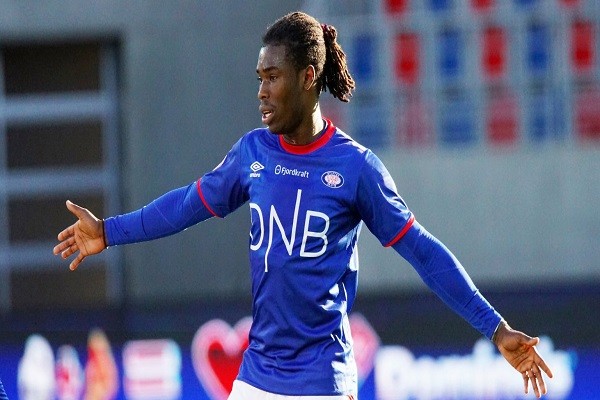 Adekugbe was born on January 16, 1995. He is a Canadian professional soccer player who plays as a left-back for Süper Lig club Hatayspor and the Canada national team. Sam Adekugbe was born to Nigerian parents in London, United Kingdom, and his family emigrated to Canada when he was just nine years old. 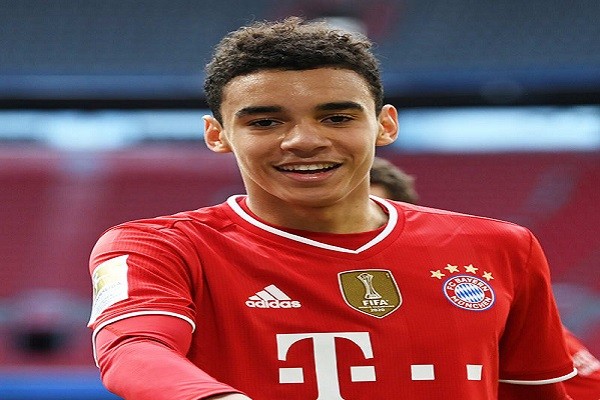 Musiala is a German professional footballer who plays as a midfielder or winger for the Bundesliga club Bayern Munich and the German national team.

Born in Germany to a Nigerian father and a German mother, he was raised in England from the age of seven. Musiala represented both Germany and England at the youth level and eventually pledged his allegiance to the German national team for future games in February 2021, representing the side at UEFA Euro 2020 and currently at the FIFA World Cup. 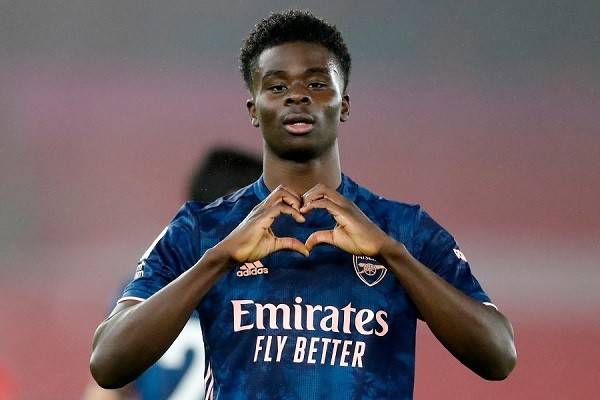 Bukayo Ayoyinka Saka is an English professional footballer who plays as a winger, left-back, or midfielder for Premier League club Arsenal and the England national team. Saka is known for his attacking incisiveness and creativity, and is often considered one of the best young football players in the world.

Saka was born in Ealing, Greater London, to Yoruba Nigerian parents, Adenike and Yomi Saka, and was the youngest of two children. His parents emigrated to London from Nigeria as economic migrants. In an interview, Saka stated the importance of his father, Yomi, in his footballing career. 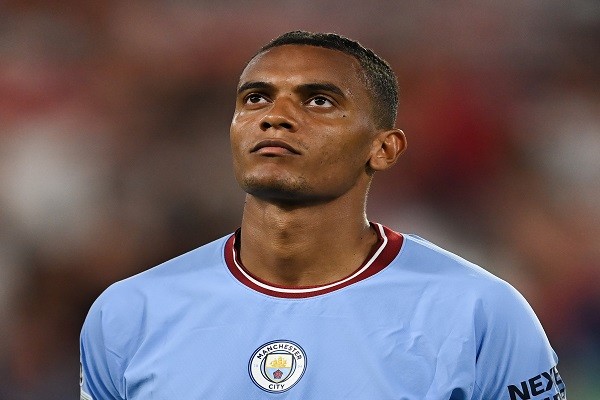 Manuel Obafemi Akanji is a Swiss professional footballer who plays as a defender for Premier League club Manchester City and the Switzerland national team.

Born in Neftenbach, Akanji began his youth career with the local club in Wiesendangen. In May 2007, Akanji changed clubs and was a youth-team player for FC Winterthur, featuring for their Under-18 team and later with their second team.