The Ooni of Ife, Oba Adeyeye Ogunwusi, has married a new wife, Mariam Anako, about nine months after then Queen Naomi Silekunola announced her separation from the first-class monarch.

It gathered from palace sources that the monarch received his new bride on Tuesday evening after brief rites at the palace in Ile-Ife, Osun State.

It was also learnt that siblings of the new queen and Oba Ogunwusi were present at the private ceremony.

The spokesman for the monarch, Moses Olafare, splashed photos and videos of the event on his Facebook page. 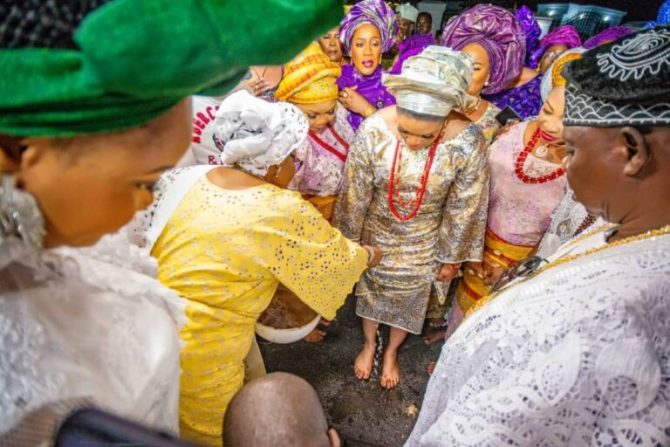 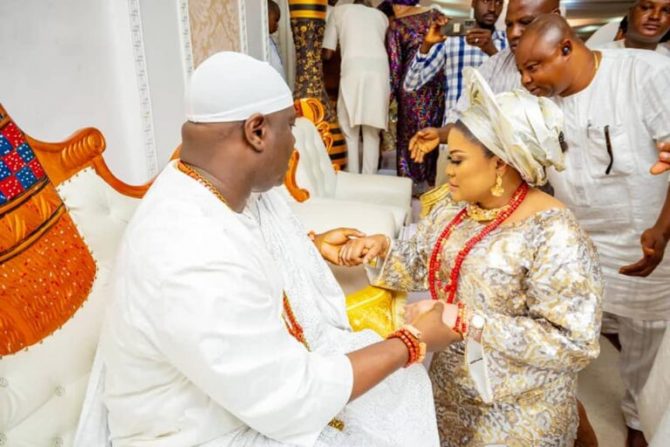 Though efforts to speak with Olafare proved abortive as of press time as his calls rang out, palace sources confirmed to our correspondent that Anako was received at the palace on Tuesday evening. Sources also said an official statement will soon be released by the palace.

Then Queen Naomi had on December 23, 2021 announced her separation from the monarch in an Instagram post and ended the three-year union that produced a son, Tadenikawo.

Though some Yoruba monarchs tried to intervene but the reconciliation efforts were unproductive.

In 2008 before his coronation, Ooni was married to Adebukola Bombata but the marriage did not work. After his coronation in 2016, he married Zaynab-Otiti Obanor from Edo State but they separated after 17 months.

The monarch, who married Naomi in 2018, also had a daughter, Princess Adeola Ogunwusi, with Omolara Olatubosun.

Like the Ooni, other royal separations known to the public include that of the Oluwo of Iwoland, Oba Abdulrosheed Akanbi (Chanel Chin, December 2019); and the late Alaafin of Oyo, Lamidi Adeyemi III (Anuoluwapo Adeyemi, November 2020). 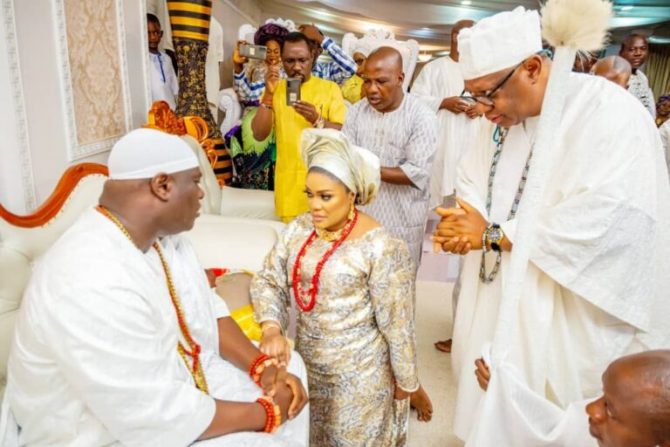 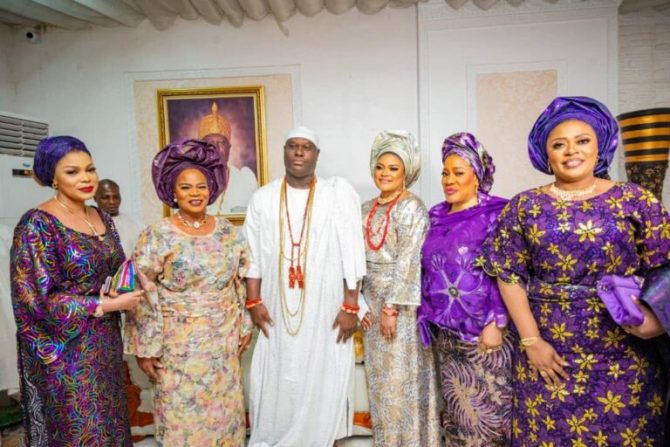 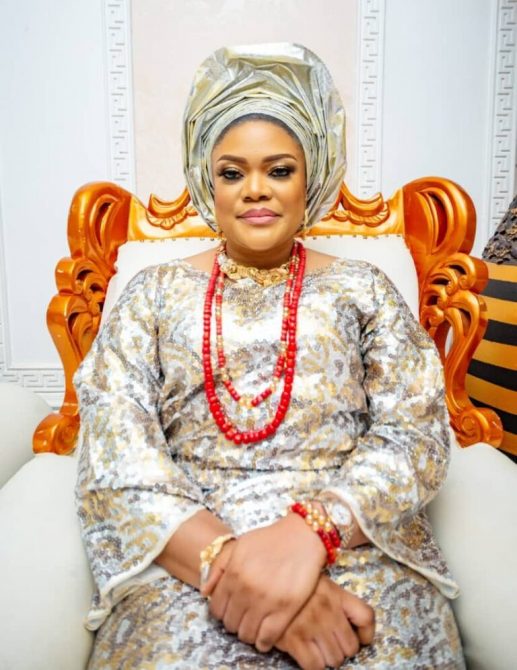