Di’ja: I‘m Back To Take My Place

It is usually a difficult task for music artistes to leave the scene and return to dominate the music space.  The reason is not far to seek- the music industry, especially in Nigeria is structured in a way that does not give artistes second chance at stardom.

But for Nigerian afro pop and R&B star, Di’Ja who got married and took a break to attend to family affairs. She wants to return to music as though she has never left.

Di’ja was one of the female artistes who rocked the music industry some years back with a number of hit songs including Aww, Yaro, Rocksteady, Take Kiss, among others released under Mavin Records, before she took a break.

While she was away, the industry welcomed new female acts who have raised the bar inked international deals and collaborated with foreign music acts that took their music craft to different music platforms across the globe where they now top charts. 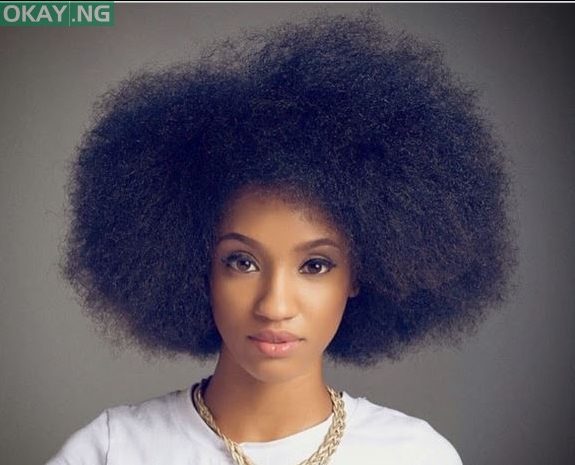 As she makes her plan to return to the scene, Di’ja while engaging her fans who have long waited for her return was asked if she regrets leaving music to attend to family. She was quick to brush aside the insinuation that her space is threatened, insisting that she has no regrets stepping aside to nurture her children and ensured that her family gets the best of her love and care.

On what took her away, she said “I took time out to have three amazing children and build my home. With all the ups and downs, I have never regretted my choices as I understand everything is a choice. I love you all for being patient with me.”

The Aww crooner further said during the break, she had been working what she described as an “amazing album”, which would be my “first because how else can I thank those that have been loyal not only when I was put up but when I was done as well. For you, I have to stand up and give something beautiful.

Di’ja maintained that she has no intention or the need to change perceptions her fans have had about her over the years, saying she has done a good job and shared with them all. “I feel no need to change perceptions you have of me because you made those on your own without my permission. You can only accept what you are willing to accept. I love you all who have supported me.

“Don’t miss me too much. My kids have grown now, I go disturb una. Thanks for being patient with me.”