Lagos begins collection of levy for parking outside perimeter fence

The Lagos government has commenced the collection of levies for cars parked outside the perimeter fence of companies.

A setback is a minimum distance from a property line to which a building must be set back from a street or road, among others.

In a letter seen by TheCable, dated August 15 and sent by Lagos State Parking Authority (LASPA) to Nellies, a food and snack company, the agency charged N290,000 for parking lots on setbacks.

According to the letter, the agency charged N80,000 per annum on three parking slots for off-street with N50,000 as nonrefundable administrative processing fee. 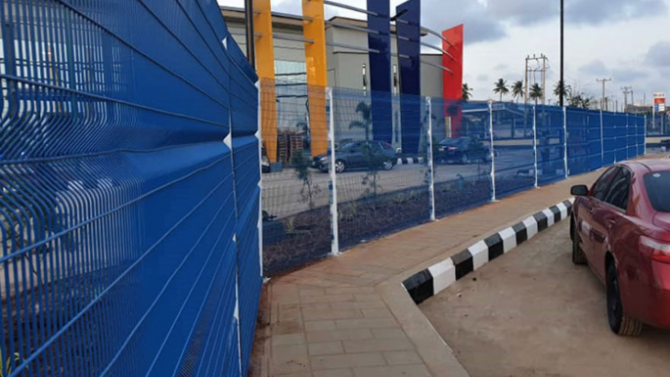 “The Lagos State Parking Authority, established under the law to consolidate all that relating to parking and its connected purposes with powers and functions, clearly states that the Authority shall, among others, be responsible for all forms of managed parking in the State,” the letter reads.

“In view of the above, and in line with the administration’s policy in moving Lagos state towards a 21st-century economy to align with the first pillar of THEME’S Agenda of which transportation is key, your organisation is hereby served this demand notice for the setback parking (Off-Street) in front of your premises before the commencement of enforcement action.

“Based on the inspection, we identified three (3) parking slots on your setback at the rate of N80,000 per slot per annum totalling N240,000.00(Two Hundred and Forty Thousand Naira) only.

“Also, a non-refundable Administrative/Processing fee of N50,000 (Fifty Thousand Naira) only applies based on your location totalling N290,000.00 (Two Hundred and Ninety Thousand Naira) only payable for the year 2022 to be paid into Lagos State Parking Authority account within a period of seven (7) days of receiving this letter.”

In a Facebook post, Nelly Agbogu, founder, Nellies, kicked against the payment of parking “inside her office premises”.

“We now pay to park in our compound in our office? I swear my tired is tired! If not for the grace of God! I want to sincerely japa! Nigeria has a way of crushing your dreams,” she wrote.