Nollywood actor, Gbadebo Osmond has been confirmed dead on May 31st 2022. The actor whom was very popular among hist colleagues passed away as a result of an undiscolsed illness. Fans have been shocked after it was discovered that he wasn’t in the best of health before his demise.

News of his departure made the rounds after some of his fellow actors announced it on social media. In recent videos before he died, we could see late actor Osmond Gbadebo seen looking very thin and frail . The late actor looked very different from his usual chubby self as he appeared very thin even though he kept high spirits while bantering with his colleague in the video.

Laide Bakare who shared the video, explained that the clip was taken just four days before his death. Osmond is reported to have left behind a two-week-old child. He will be surely missed by his fans and colleagues.

See also  BBNaija Vee Replies Those Curious To Know Whether Her Relationship With Neo Has Ended, In Live Video 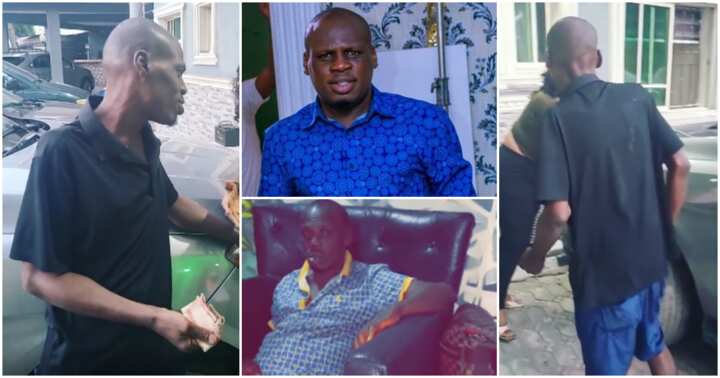