A unnamed young man has been arrested after stabbing his mother to death in Niger state.

Details of the incident is not fully available but it was gathered that the man killed his mother after she rushed to separate a fight between him and his wife.

It was reported that his mother who rushed to separate them was stabbed after he pulled a knife to stabbed his wife but he ended up stabbing his mother instead.

The eyewitness added arrived seeing the mother in a pool of blood and the wife badly beaten up. Wife was taken to hostpital for medical attention. The ugly development happened at Zawiyya, Tudunwada area of Kontagora Local Government, Niger State. 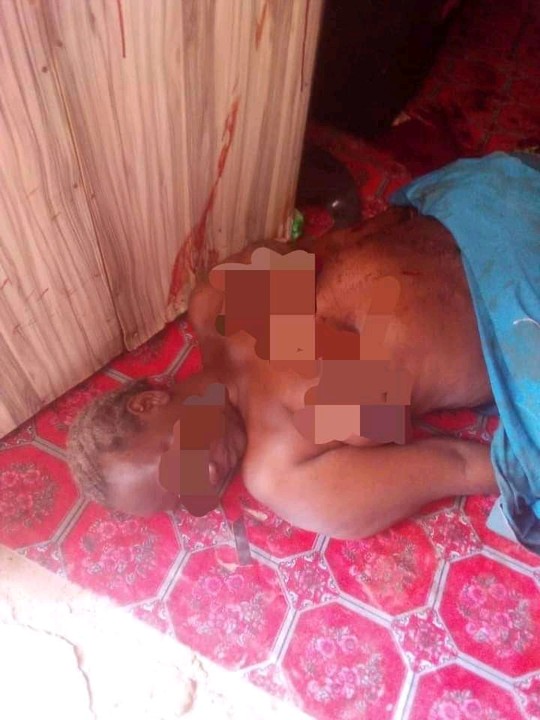 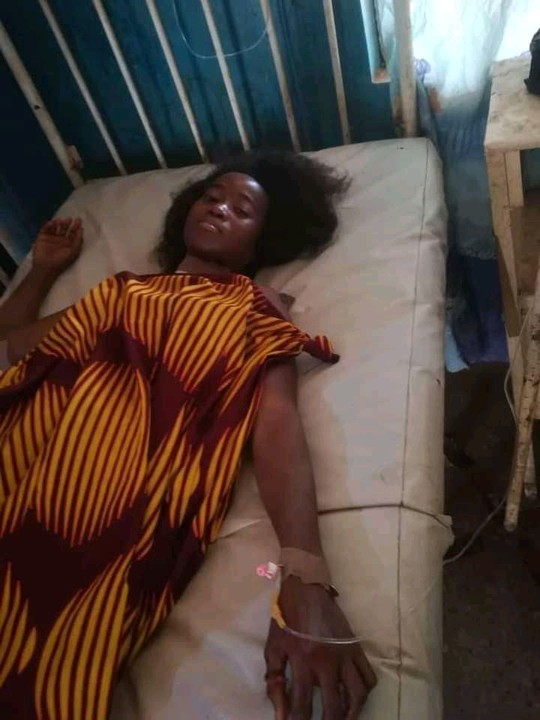