Former Chelsea Captain Under Investigation Over Involvement In ‘NFT’ Dealings

Chelsea, the Premier League and UEFA are looking into the sale of digital artwork which is being promoted on social media by legendary former England defender John Terry.

The Blues have recently re-hired Terry in an academy consultancy role but are not involved in the sale of NFTs (non-fungible tokens) through his social media accounts.

It could be that the use of the club’s logo, shirts and trophies in the for-profit monkey-based artworks infringe the copyrights of UEFA, the FA and the Premier League.

A host of footballers past and present have given their backing to the project being run through Ape Kids Club, and have had monkey avatars made of them.

UEFA are the only footballing institution to have released a statement, saying: “UEFA takes the protection of its intellectual property rights seriously and we are investigating this matter further.”

See also  #EndSARS: We Are Sorry For Being Silent, Osinbajo Begs Youths

Ape Kids Club and its director “@_JSNFT” have been contacted for comment but have yet to respond. 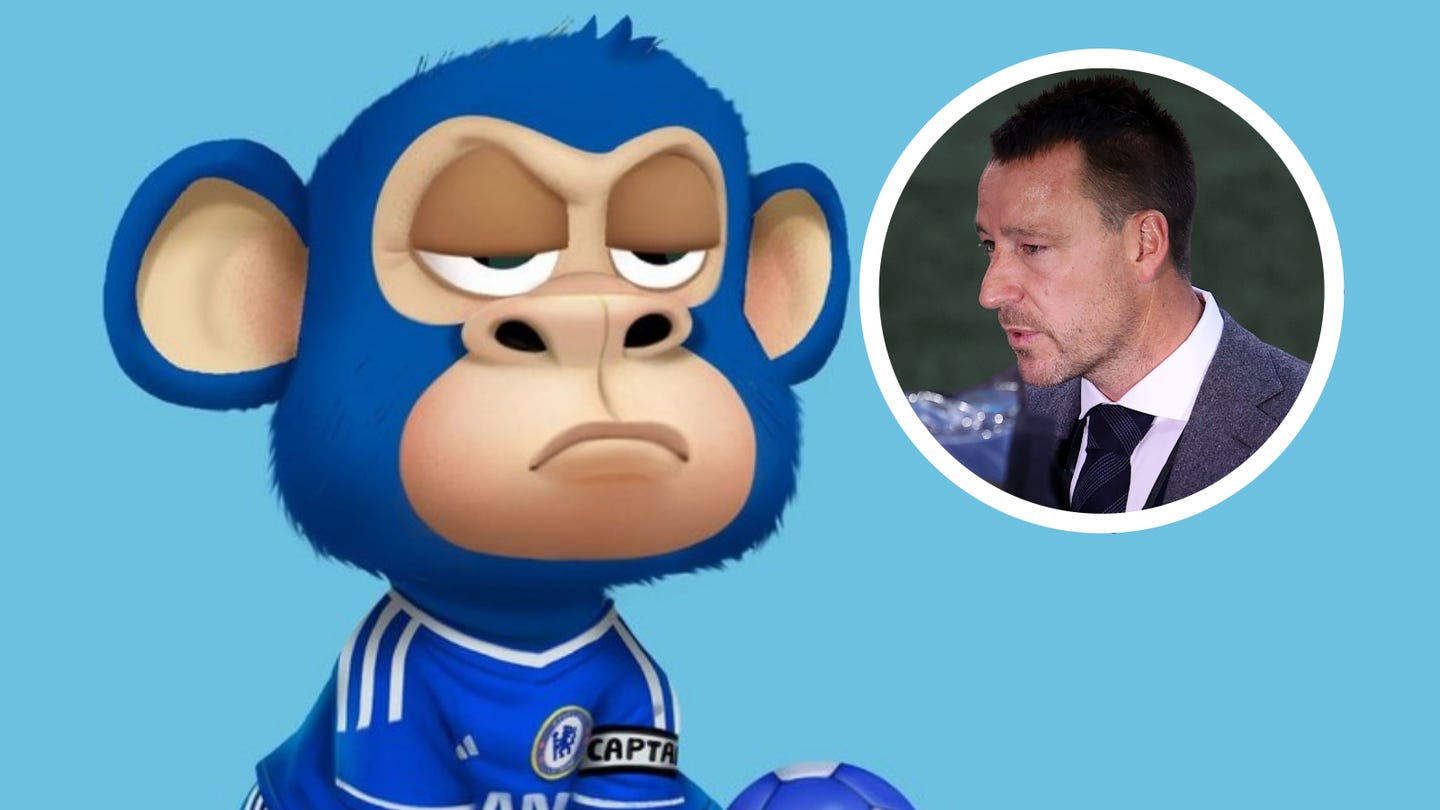 What exactly are NFTs?

They are digital assets based on blockchain technology, which also underpins cryptocurrencies like Bitcoin.

With cryptocurrency operating as an unregulated alternative to trading in shares and stocks, NFTs operate like selling trading cards, albeit in a digital space.

It can allow early adopters to make money, with the images being sold having a unique digital code attached to them so they can’t simply be replicated and ultimately stolen from the owner.

However, critics have warned that people could lose their money by investing in NFTs, calling the craze a speculative bubble.

Terry was initially linked to the Bored Ape Yacht Club and now is more heavily involved in Ape Kids Club, which is traded on the OpenSea NFT trading platform

Football Superstar Lost-for-words as he Links up ...