Paul Okoye’s wife gives marriage a realistic definition as “one person right, the other wrong”.

Many times, people give marriage different definitions depending on what it means to them and how they view it. Marriage doesn’t have a specific formula or approach, rather, a couple study themselves and find out what will work for them and that becomes their formula.

Lola Okoye who is a wife to Mr. peter Okoye popularly known as Mr. P, has taken to her Instagram handle to define marriage in her understanding. This could probably be the approach or formula that exists in her own home but having a close understanding of her definition of marriage, it is likely the reality of every marriage. 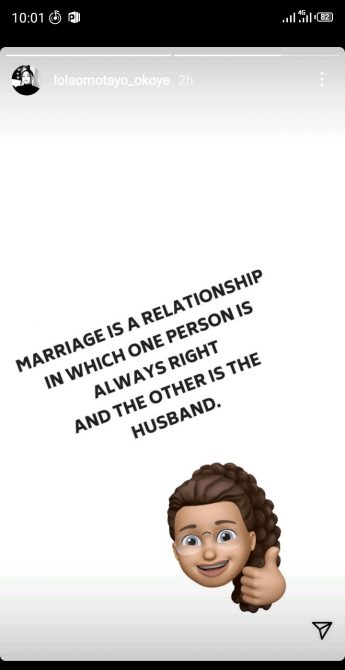 Marriage is a union between a man and a woman or more and bringing in what Lola has said about marriage which according to her, is a situation where one person is right and the other person is wrong, it could be a vital factor to keep such union, I.e to consider that in marriage, two persons can’t be right at a time.

See also  Don't Be Like US Cops, Nigerian Policemen Warned

This is one of the most important things to consider in marriage, that there should always be a good sense of compromise whereby one person would have to see reason with the other person in other to make peace in the home.

One of the things that have broken some homes is the inability to let one person win during an argument. It takes courage and understanding to understand that your partner’s decision should be best even if such doesn’t suit you, just so peace could reign. 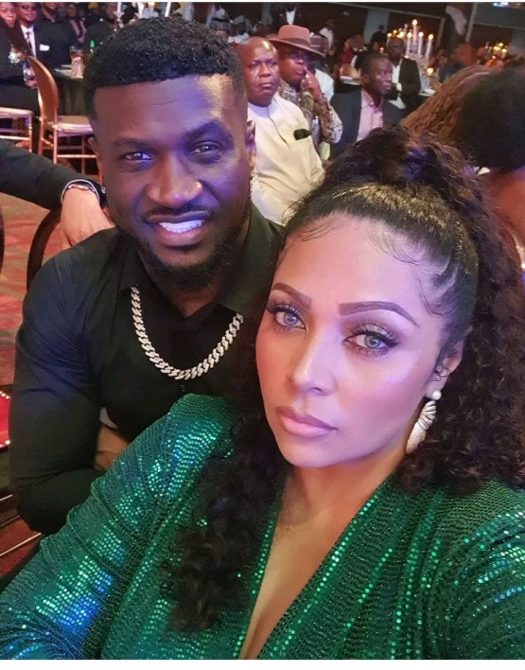 Note: this approach doesn’t mean that one person determines what happens in the family. It only means that there should be room for everybody’s opinion to be heard without judging them. Sometimes, when one person is allowed to make this decision, it is to settle the difference at the moment. The couple may choose to talk about it and take a difference decision when the argument is resolved already, because, if the two insist one each other’s opinion, sometimes, it may result to a fight which is one dangerous step to a broken home.