Giannis Antetokounmpo was named the NBA’s most valuable player after helping Milwaukee Bucks clinch their first title since 1971.

The 26-year-old scored a staggering 50 points as the Eastern Conference outfit defeated Phoenix Suns 105-98 in the playoff finals.

Giannis, who was born to a Nigerian parent became the youngest player to win the NBA Finals MVP after Kawhi Leonard did so at the age of 22 in 2014. 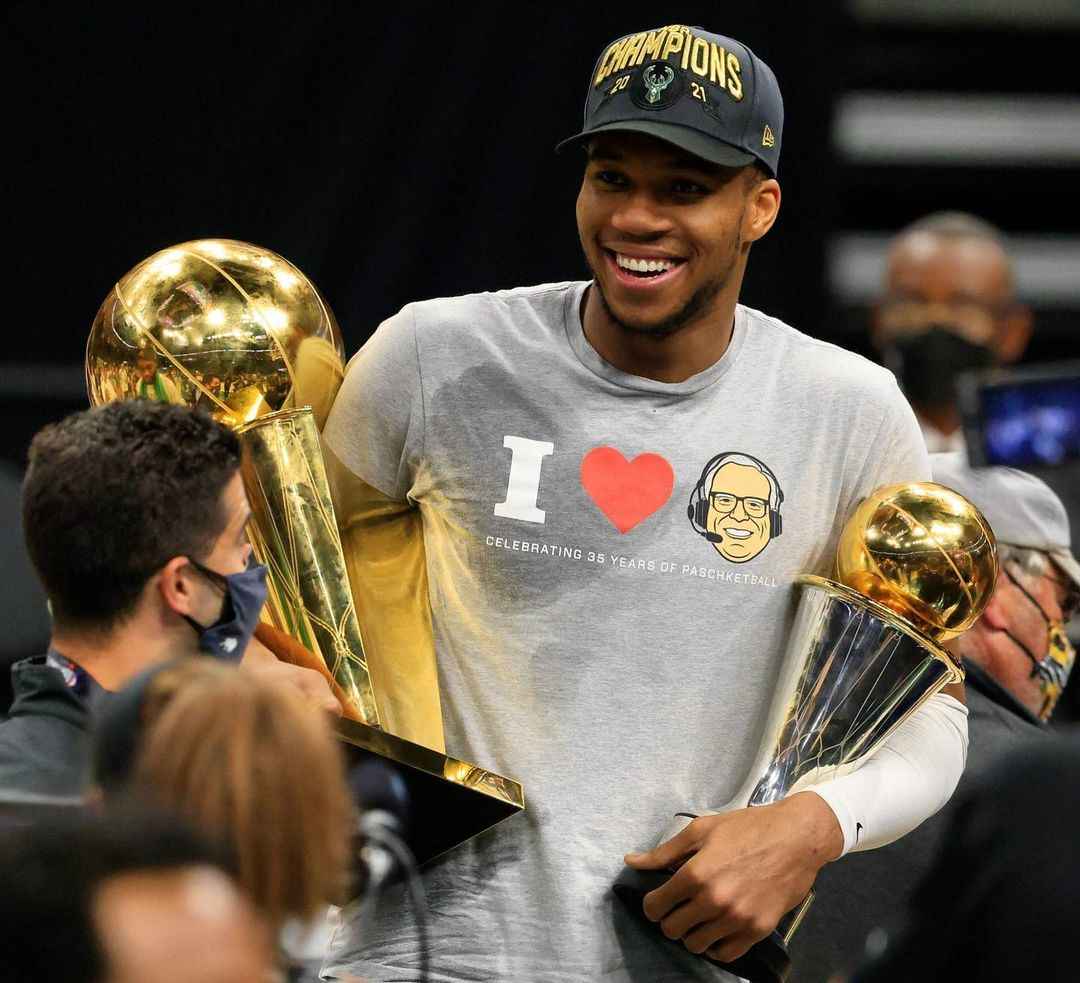 Meanwhile, the Bucks star is not the only player of Nigerian descent who was celebrated at the end of last season as Arike Ogunbowale of Dallas Wings was also voted the WNBA MVP of the finals. 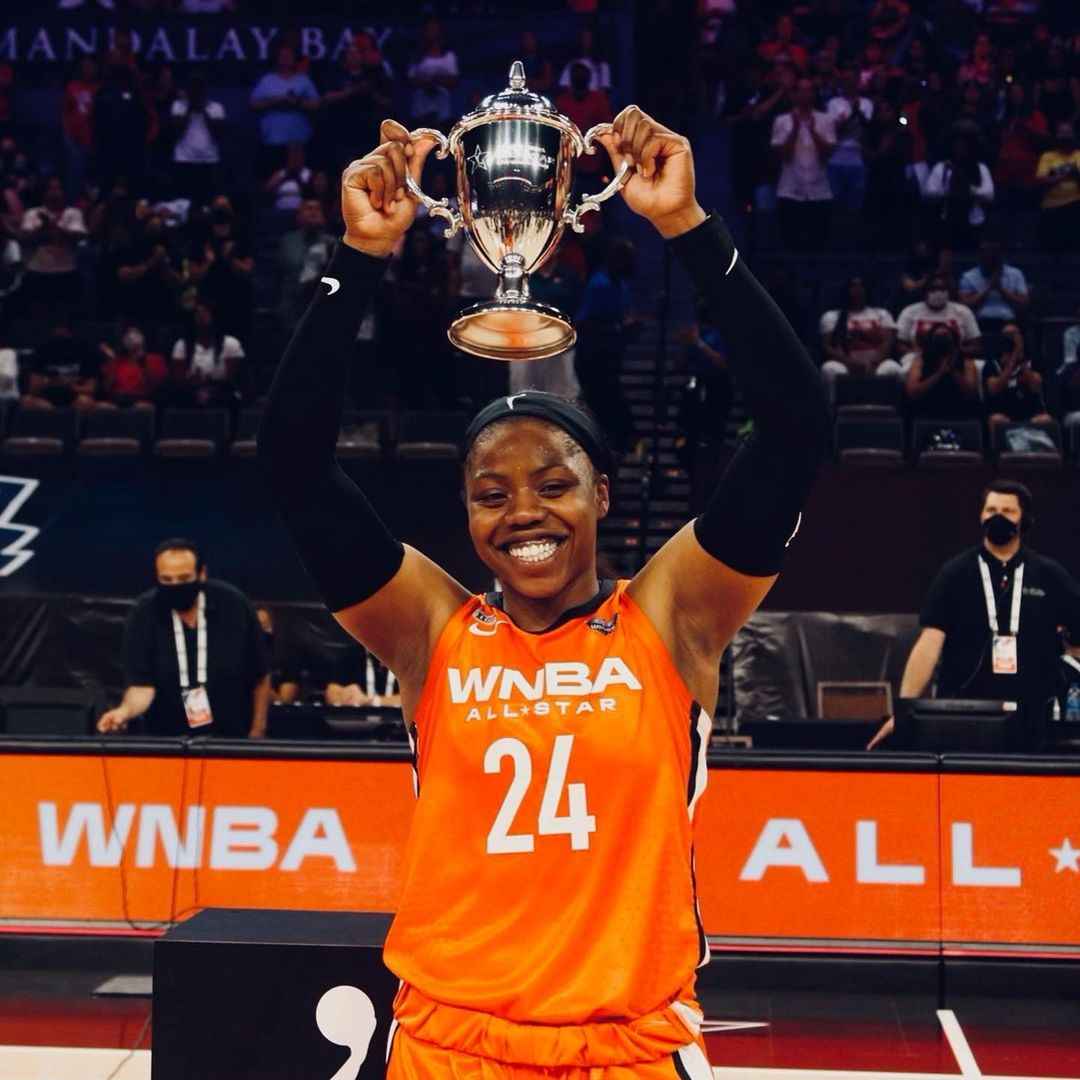 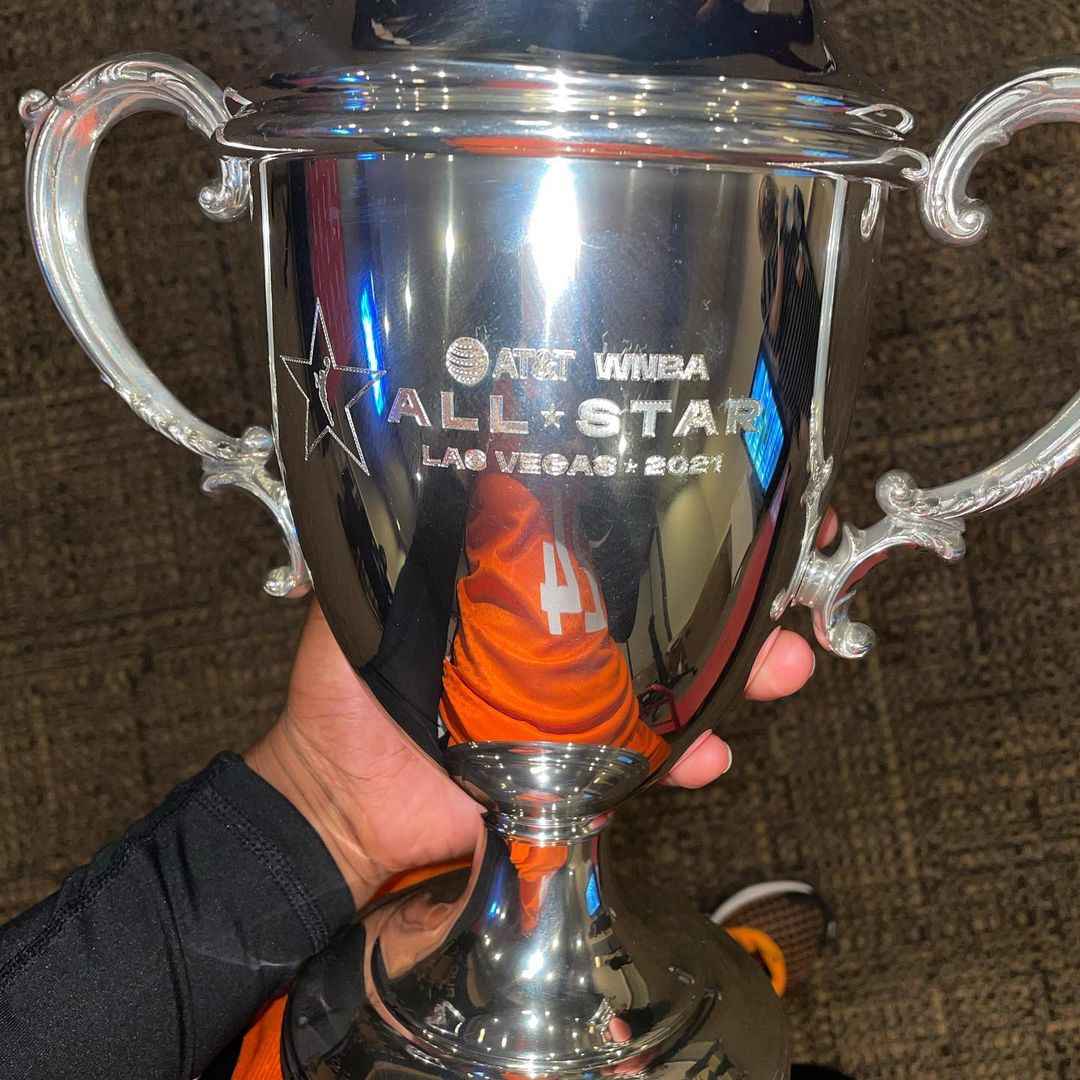 They join the likes of Akeem Olajuwon who won the award in 1994 and 1995 as well as Nneka Ogwumike, the WNBA MVP recipient in 2016.