#12 Artist Who May Have Predicted Their Deaths {Photos}

There are some unusual instances where successful musicians have left signs of an impending death in their art and music.

tupac have forecasted his death. he talked about someone killing him.When you think of a musician predicting his own death, Tupac Shakur is probably the first person to come to mind. In a collaborative song entitled “N*ggas Done Changed,” Tupac said “I been shot & murdered, cant tell you how it happened word for word”

biggy smalls is one of the most influential rappers of all time.his obsession with death is evident in his two albums,

ready to die & life after death.a song that comes to mind is “suicidal thoughts” from his first album. a part of the lyrics reads, “I want to leave.

A founding member a the beattles and one of the greatest musicians of all time.No one really knew that Beatles legend John Lennon had predicted his death until four years later. In “Borrowed Time,” John sings, “Living on borrowed time, without a thought for tomorrow.

Jimi Hendrix predicted his death in his song Ballad of Jimi.

Lyrics like “Many things he would try, for he knew soon he’d die,” and “Now Jimi’s gone, he’s not along. His memory still lives on” bl 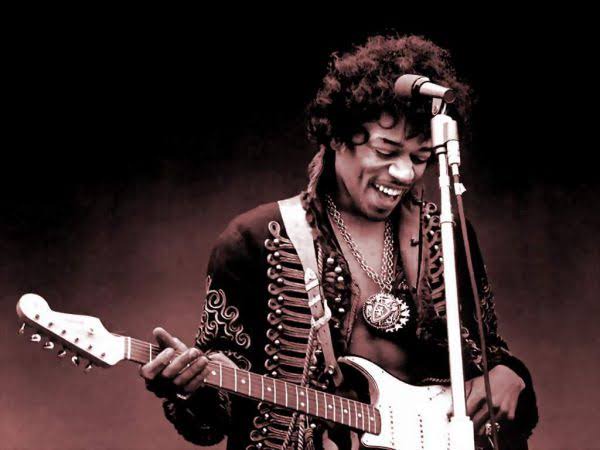 Michael Jackson was a star to most people.earlier in his career, king of pop, had a penchant for the living-dead.little wonder,his best-selling song was about ghosts,zombies and graveyard

.The “King of Pop” Michael Jackson didn’t start predicting his death until later on in life. Before his death, his sister Latoya Jackson revealed that he would always mention how he felt like someone was trying to kill him.

The legend from the ghetto of Lagos.he was original creative and gifted rapper Nigeria has has even if he rapped in yoruba,his message still got across.when he released the single, “if i die” many thought he was just being deep. Nigerians were shocked when we of his death in a car-accident.did he know he was going to die? that a subject to ponder and a topic for conspiracy theorists

The song writtee and you f artist died at twenty one and discussed it in his songs. 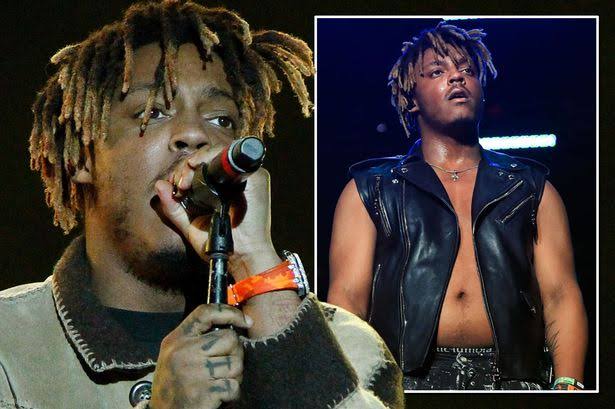 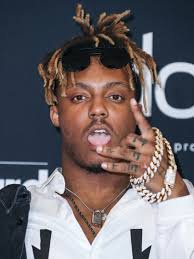 The white rapper and ex boyfriend to Ariana Grande was found dead in his appartment, his last music video pictured the artist in a coffin.

11. The suprising part about these lyrics from D12‘s ’40 Oz.’ is how they’re an accurate representation of how Proof passed away. There isn’t a definitive account of what exactly happened at that billiards table at 8mile on April 2006, the situation escalated between the intoxicated rapper

Bender’s cousin, fired a shot into the air to stop the fight. Proof apparently shot killing Bender. He died from two shots in his back and another one.

The tragedy was also foretold in Eminem’s ‘Like Toy Soldiers’ video — a song that warned against the kind of activity that actually killed Em’s best friend.

Proof played the rapper who’s gunned down in the video.

Lyrics: “I watched all of them, run for they share But it is too late, I’m knockin’ on the pearly gates,” raps Big L on ‘Casualties of a Dice Game.’

This rapper is considered a legend, died young at 24, when he was killed in a 1999 drive-by shooting

In his song he mentioned“ You see the rain on my window pane Waking up in cold sweats having dreams of going out with a bang.’

The story is that Atlanta event promoter Aubrey Berry was assaulted by Dolla and his affiliates —. Berry was shot Dolla four times with a 9mm killing him. He was twety one when he died of bullet wounds