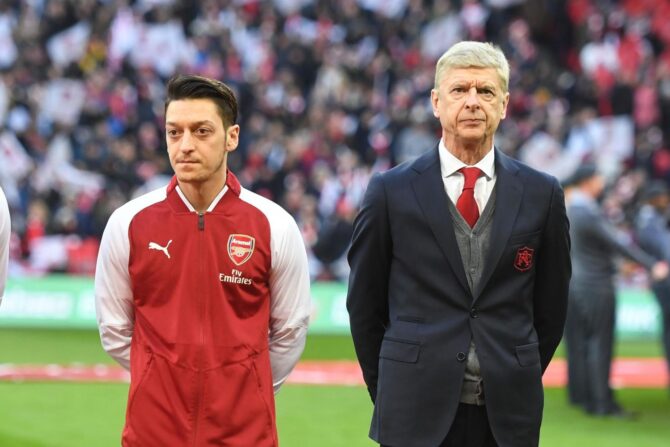 Recall that Wenger had signed Ozil from Real Madrid as far back as the year 2013. Ozil described wenger as “Gentleman. Legendary. Invincible.”

It seems that Ozil clearly holds Wenger in very high regards as his admiration for Wenger dates back to his time at Arsenal.